I’m a relaxed, laid-back kind of dog who enjoys long naps, watching movies, curling up on laps, and walking very short distances from the couch to the food bowl and back.

Some days she knows how to work her cuteness. Other days she would rather claim her space on the couch and not worry about getting attention. But overall she is a very cute looking dog for her age!

My poor dog has a history of not being very friendly in general. She growls and barks at visitors and throws a fit running around the house every day when the mailman comes. But in her older age she has become a bit friendlier to strangers.

She can tell you almost telepathically when she needs to go outside. She will come up to you and place her paw on your knee and stare into your soul until you eventually get up and open the door for her. And she knows the exact boundaries of the outside without having a fence. She can sit and lay down for treats like most dogs. The only other thing she does that is special is opening the door to my room by herself by repeatedly bumping into it.

This dog would stand at the edge of the table for days if it meant getting a scrap or even just a crumb of our food. When she does finally get something good she won’t even wait for all of the goodies to get into her food bowl. She will devour anything.

This dog has a personality like I have never seen in any other dog. After 13 years of learning everything about her, I can tell you that she is more like a best friend than any human I’ve ever met. She knows when you are sad or hurt and her loyalty never fails. Her humans are first and foremost in her heart, even in her old age, and not a day goes by when I think about how my life wouldn’t be the same without her.

Favorite toy: Literally anything he can get his teeth on

Rocky is a very handsome boy with a shiny coat and a beautiful, smiley face. He has soft velvet ears and two tawny brown spots over his eyes which I see as sort of a trademark. He’s an old doggy now, but the grey hairs just make him look distinguished.

Rocky LOVES humans, his family and visitors. As soon as someone visits he walks up to them, gives them an ‘nobody ever cuddles me, I’m so lonely and sad please love me’ glance with his big, soulful eyes and puts his head in their lap. He’s so affectionate that he will climb onto your lap if he can, despite weighing around 50 kgs. He just wants to be as close to the people he loves as possible, all the time.
As for other dogs, Rocky has a young brother of just over a year old who gets on with quite well. He used to be quite social but being the old boy he is now, he’s not very keen on new doggy company.

In his heyday, Rocky was quite a talented soccer player, even dribbling the ball between his paws. Now his talents are mostly sleeping and stealing his brother’s food, which he is VERY good at.

As noted before, Rocky has gigantic soulful eyes that he uses to hypnotize humans into handing over love and yes, food. He’s so good at it that he got quite chunky and had to be put on a diet, much to his dismay.

Other important information: Rocky is nearing the end of his life, and if I had one wish it’d be to extend it another ten years. He is the most gentle, loving dog I’ve ever met. 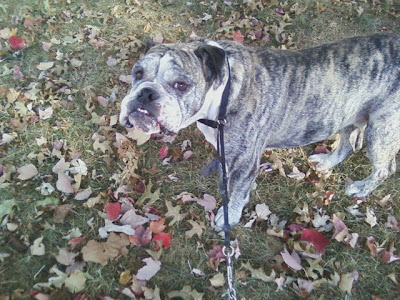 Just look at these cheeks. No one can refuse his Chewbacca like requests for love, attention, or table food!

He likes his brother, Miller, and will generally tolerate the presence of other, smaller dogs. However, Winston has a bit of a Napoleon complex and refuses to befriend larger hounds who might be able to successfully question his right to rule the house.

Winston, although stubborn, will perform a variety of tricks (if you have the right treat!). He can sit, give paw, lay down, and roll over! He also knows how to wiggle his butt on command (but you have to do it, too!)

YUM! People food! Winston especially loves having parties at his house so he can roam from guest to guest taste-testing food. 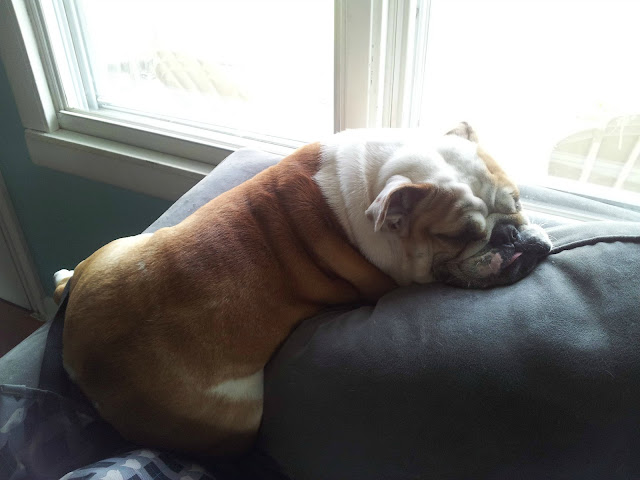 Favorite toy: twigs from outside

Agi has a smooshidy face that’s adorable and irresistible!

Agi loves attention! In fact when we’re walking her if someone doesn’t acknowledge her she’ll stare them down until they’re out of sight!

Unless eating, sleeping, and snoring include talents…Agi has none.

Agi is hilarious. We get such joy just from looking at her fat wrinkly face. We wish only to share that with others.